From December 2020 to February 2021, SMALL WORLDS TOKYO will hold the first miniature contest.
We set no limitation on materials and scale.
You can create a sophisticated model or “diorama” as well as make a small and cute or precise item using clay or your favorite material.
It will also be fun to present & exhibit your work! We also welcome works from beginners and children.
Even though the miniatures in SMALL WORLDS TOKYO are all in the scale of 1:80, we set no limitation for this contest.
We are looking forward to your wonderful works.


【Important information for participants of the Miniature Contest】

Due to the spread of COVID-19, the award ceremony of the 1st SMALL WORLDS Miniature Contest (scheduled to be held on March 13) will be canceled.
We sincerely apologize to everyone who has been looking forward to it. Thank you for your understanding.
*The announcement of winners and the award page will be unveiled on March 15 (Mon.).

How to submit your entry

Works will be displayed in the “glass room” next to the workshop area on the 3rd floor of SMALL WORLDS from December 15, 2020 (the start date of accepting submissions) to March 13, 2021. 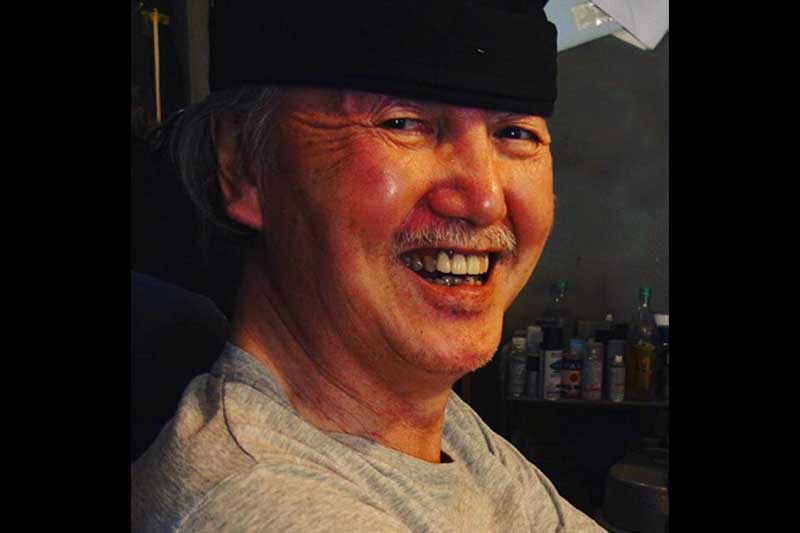 Three-Dimensional Miniature Artisan Born in Tokyo in 1948, Ichiyoh Haga has worked as an artist since 1996. Since then, he has held many solo exhibitions at Shibuya PARCO, Shinjuku Isetan, Ginza Itoya, etc., and participated in various events. His books include “Making a Wooden Locomotives Garage”(published by ebookjapan), a photo book “René le serrurier dans la Résistance” (published by Atelier Third) and other books.
https://ichiyoh-haga.com/ 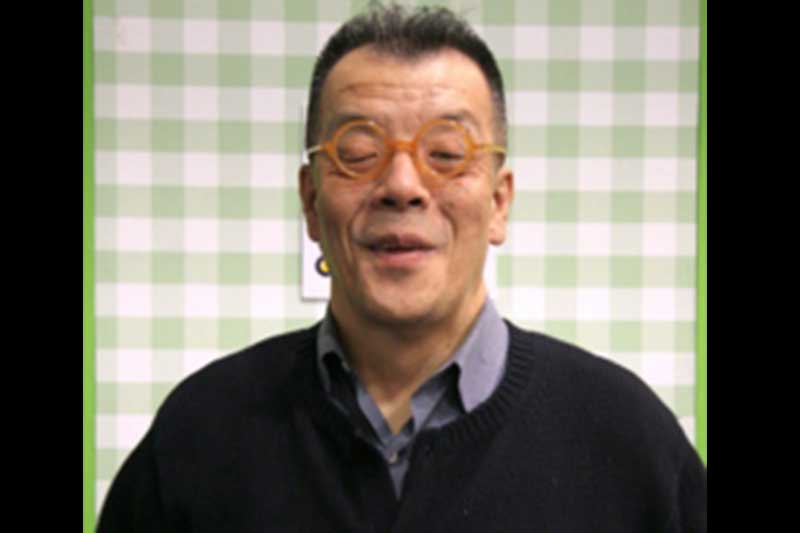 Pro Modeler Born in Hamamatsu City of Shizuoka Prefecture in 1959, Takuji Yamada has been creating product prototypes and dioramas for events as well as presenting his works in model magazines. Apart from holding diorama exhibitions in Shizuoka, Hamamatsu, Tottori, Okinawa and some other places, he also serves as a lecturer in model classes, appears on TV programs and releases collections of works. He won 3 consecutive championships of the Professional Modeler Championship in TV Champion and 5 championships in total. He is known as the “King of Dioramas”. 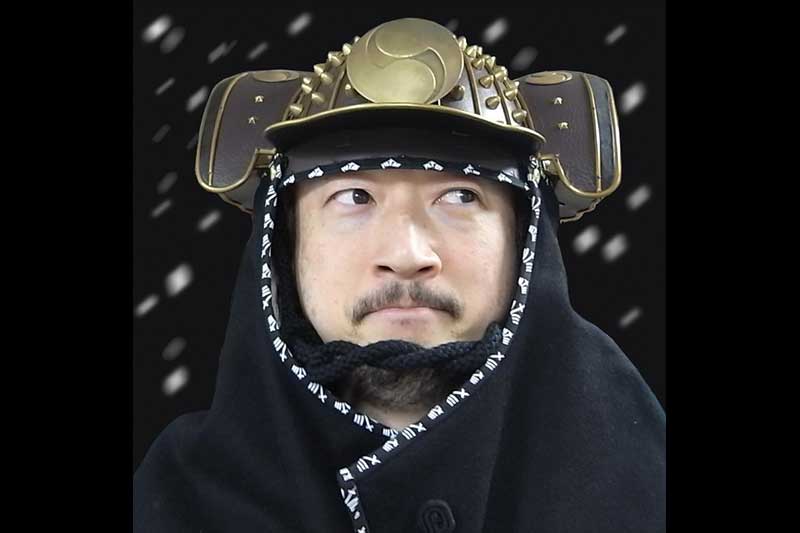 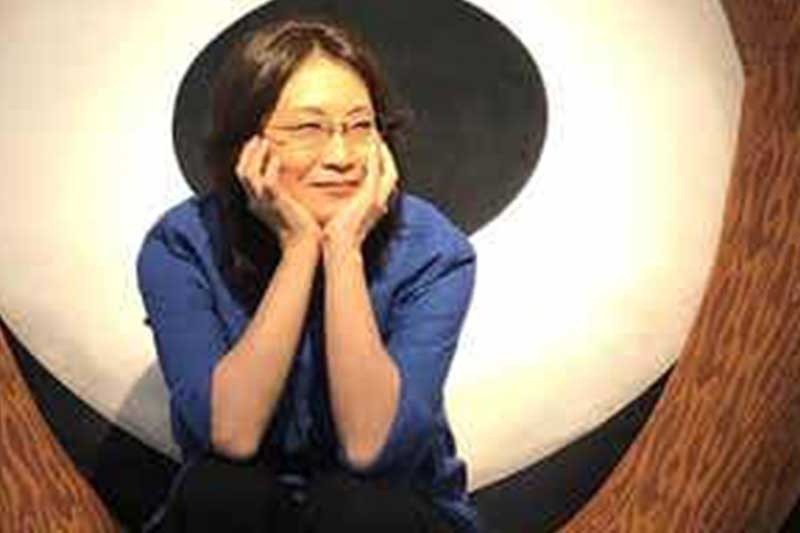 Character Designer, 3D Modeler, Goods Collector Yuka Morii graduated from Kuwasawa Design School and has completed the course in the Graduate School of Tokyo Zokei University. She is now a part-time lecturer at Kuwasawa Design School. “My job is to make small things and treasure them.” Her works include “Supermarket Mania” series (Kodansha), “Morii Yuka no Jushi Nendo de Tsukuru Kawaii! Zakka Mascot” (Kawade Shobo Shinsha). She is also a designer of the popular “Neko Cup”.
http://www.yuka-design.com/ 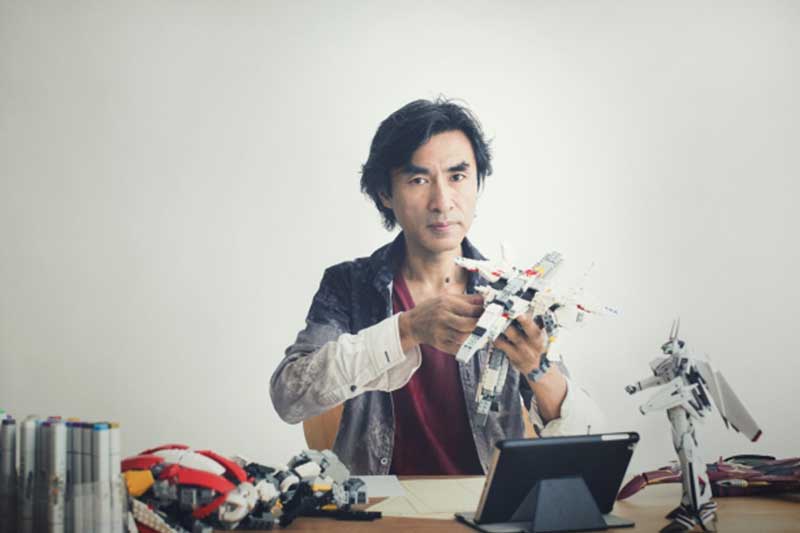 Animation director, Planner, Creator, Screenwriter, Video & Stage producer, Mechanical Designer Shoji Kawamori served as a designer of the TV anime series “The Super Dimension Fortress Macross” and the fighter “Valkyrie” from this series, as well as a director of the animated movie “The Super Dimension Fortress Macross: Do You Remember Love?”. As a mechanical designer, he provided his designs for “MOBILE SUIT GUNDAM 0083: Stardust Memory”, “Ghost in the Shell”, Sony entertainment robot “AIBO ERS-220”, robot “The Powered Suit. DUALIS” from Nissan Dualis commercial and “THUNDERBIRD S” which is a new fighter of “Thunderbirds Are Go”. He is also active in many other fields.
SMALL WORLDS TOKYO Executive Director
https://www.satelight.co.jp/kawamori/ 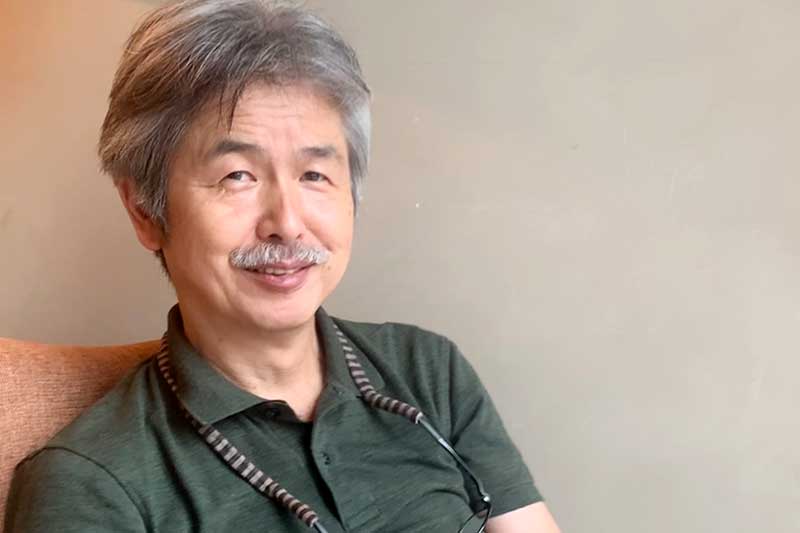 In 1977, his diorama was published in a professional model magazine and he debuted as an expert modeler. Since then, for more than 40 years, he has been presenting his works through model magazines, model manufacturers, business commercials, TV programs and project exhibitions. He has also laid an ideal foundation for the Japanese model industry.
SMALL WORLDS TOKYO Executive Director & Person in charge of development planning