Azabu Juban, a district where the story of “Pretty Guardian Sailor Moon” takes place,
is recreated in 1:80 scale inside SMALL WORLDS TOKYO in Ariake, Tokyo!

Azabu Juban, a district where the story of “Pretty Guardian Sailor Moon” takes place, is recreated in 1:80 scale inside SMALL WORLDS TOKYO in Ariake, Tokyo! 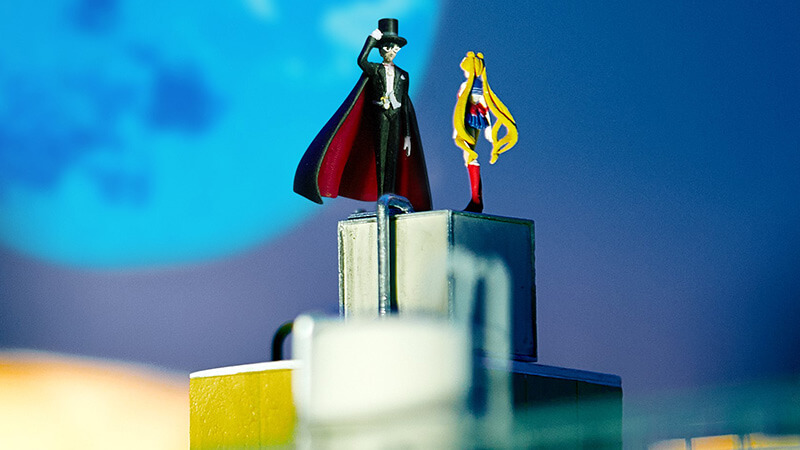 Pretty Guardian Sailor Moon is a Japanese manga series that appeared in girls’ popular comic magazine Nakayoshi from 1991 to 1997.
The story is set in Azabu Juban, a lively district in Tokyo where, during the day, its protagonist Usagi Tsukino and other characters live happily. Yet once it gets dark and the moon full, things change. In the moonlight, Usagi and other girls transform into Sailor Guardians to battle against villains. Over the streets you can see “Crystal Tokyo”, a future city of the 30th century depicted in the series. 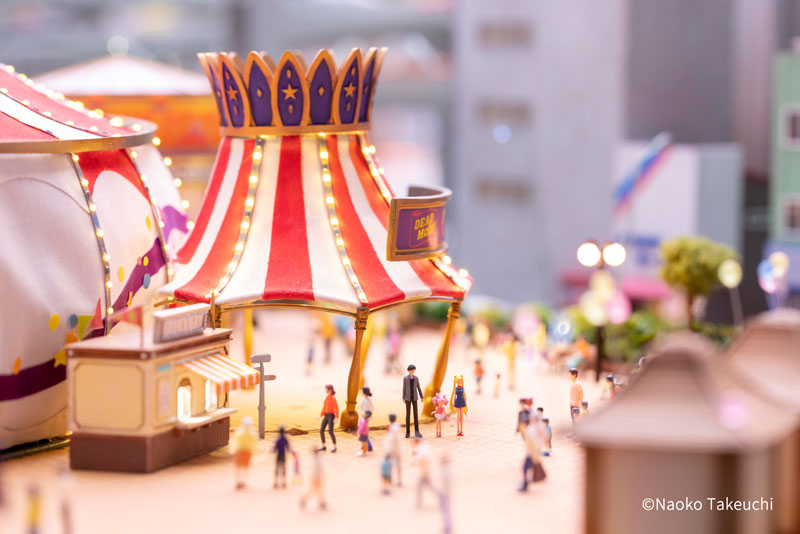 Dead Moon Circus is a group led by Zirconia, a subordinate of Dead Moon’s queen Nehelenia. Their tent will appear in the “Pretty Guardian Sailor Moon” Area!

You can see the mysterious circus and Pretty Guardians who sneak in there as well as enjoy the worldview of the movie in the 1:80 scale. Since the characters will be appearing one after another, you will have fun every time you visit. 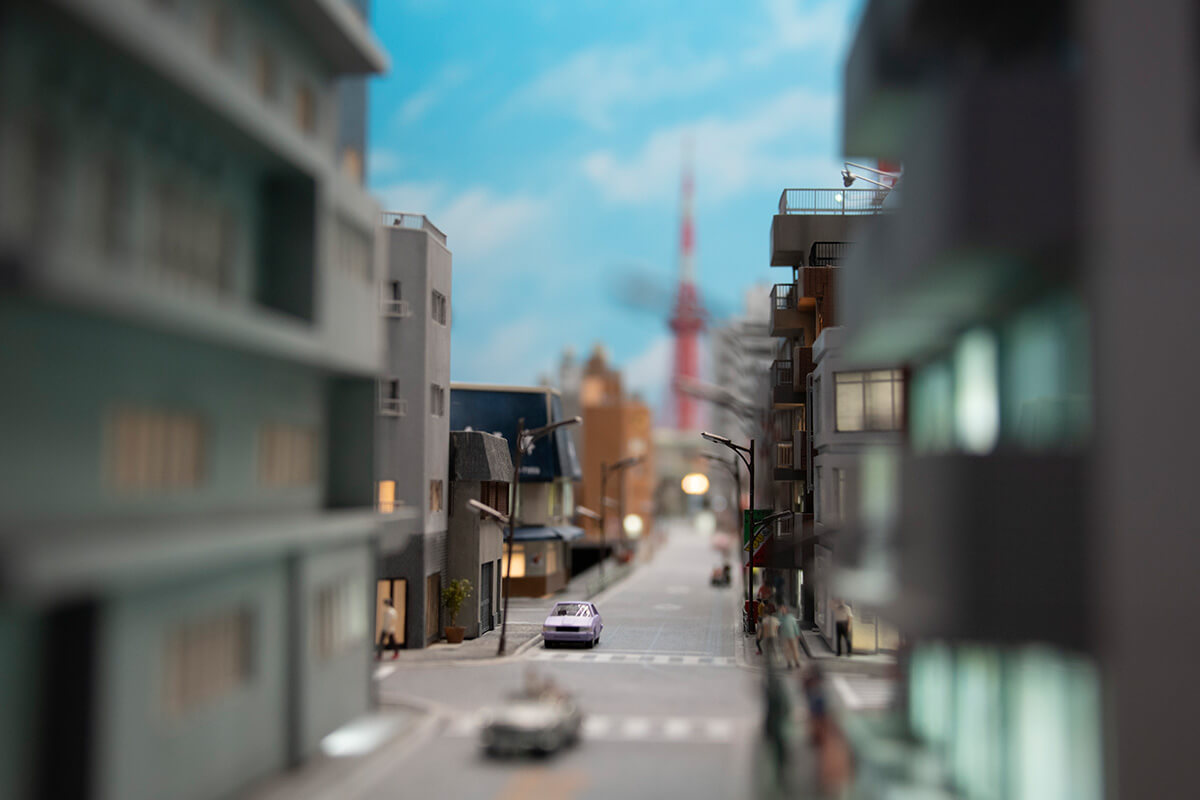 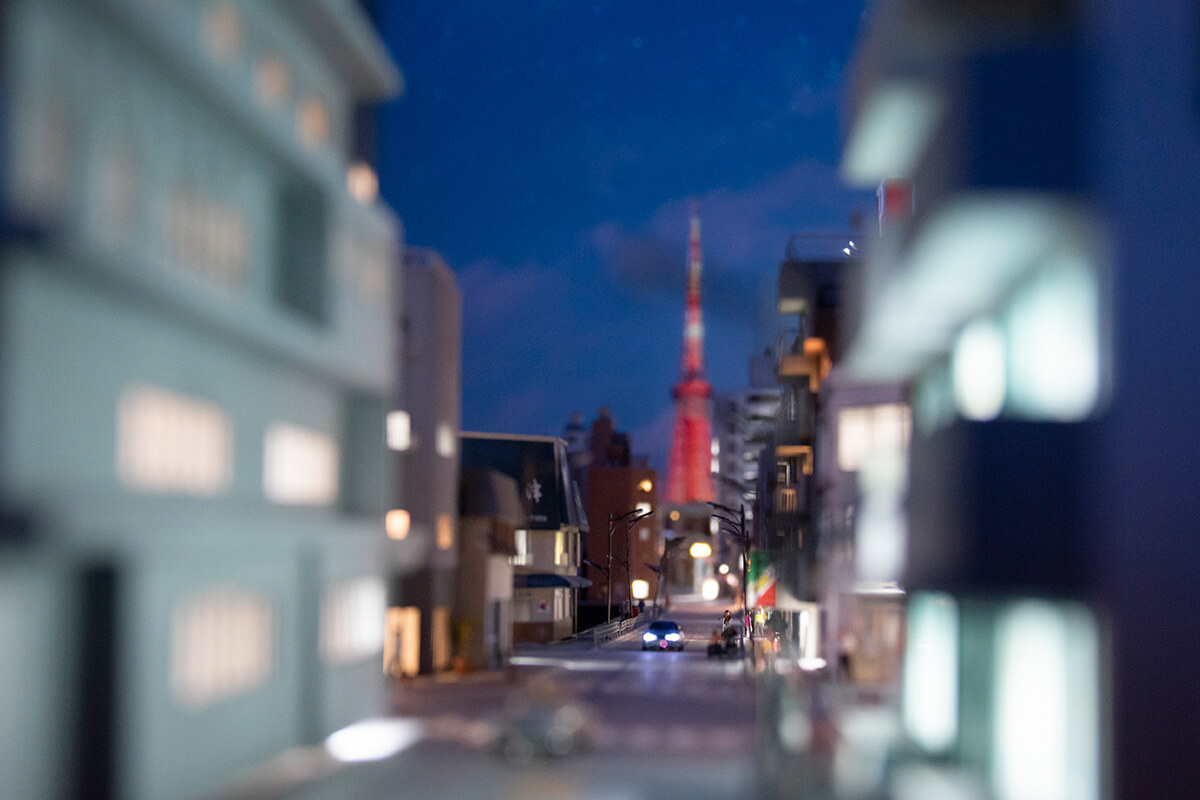 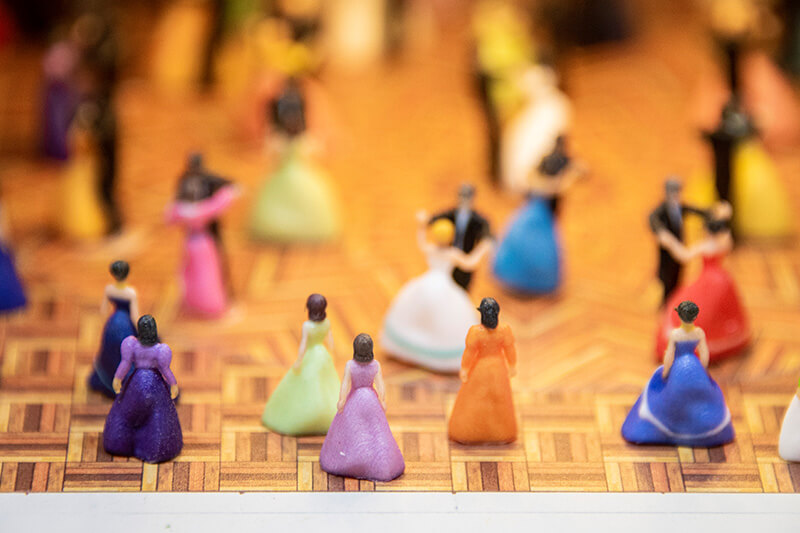 Enter the world of this work and live in Azabu Juban where the characters live.

Azabu Juban has a lot of stories to tell. 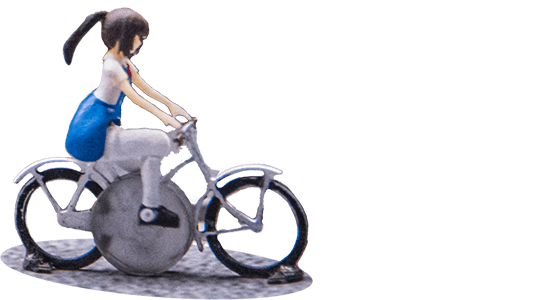